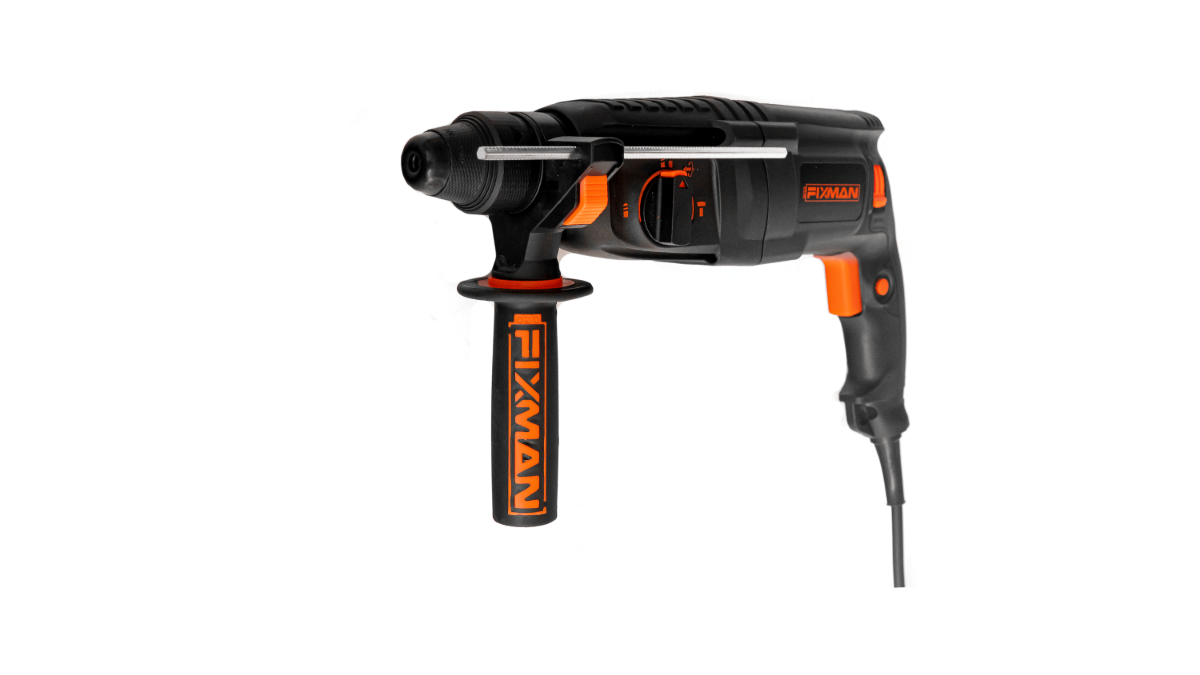 Hammer Drill vs Rotary Hammer: What Is The Right Tool To Use?

What are the differences between a hammer drill vs a rotary hammer?

While working on your project, there may be times when you find that your conventional drill just can’t get the job done. That’s when you might consider picking up a different tool — such as a hammer drill or a rotary hammer.

Before you add one of these to your cart, there are key differences between a hammer drill vs a rotary hammer that you should consider. While their names are often mentioned and used interchangeably, they are not the same tools.

Both power tools are excellent for heavy-duty work involving masonry. Specifically, their main function is for drilling holes into harder material. While you can technically drill a hole into concrete using a regular drill equipped with a masonry bit, you’re going to have a hard time doing so.

Hammer drills and rotary hammers both produce a pounding impact that helps them blast through materials with ease, making the job much easier. The difference is that hammer drills tend to struggle with more dense materials, and can only make holes up to ⅜ inches in diameter. On the other hand, rotary hammers can work well with dense and hard surfaces and can produce holes as large as 2 inches in diameter.

Who uses hammer drills? The hammer drill is favored for its added features without being bulky. However, a smaller power tool means that it is more suited to lighter work. This makes the hammer drill most often used by homeowners, amateur DIY-ers, and handymen who use it for the occasional odd jobs. Some professionals will also have this tool, such as plumbers, HVAC technicians, and carpenters.

In contrast, the rotary hammer is used by people with more demanding projects. They are favored by professional laborers, such as masons, tradesmen, and construction workers. The tool is used for drilling larger holes, working through rebar or concrete, or breaking up old masonry. Despite its heavier weight, it is the preferred tool for its strength and shock-absorbing qualities

As previously mentioned, hammer drills are used for lighter jobs. This makes it suitable for soft (a.k.a. newer) concrete, masonry, and brick. It also works well at drilling holes in mortar and concrete blocks.

Rotary hammers can produce more power and absorb more recoil from the impact. This makes them suitable for working on harder materials — it can even drill through decades-old concrete. It is also used for tile, metals, and other difficult materials.

There is a clear distinction on what materials each tool is used due to their produced power. A hammer drill relies on its user to press it into the material to produce an impact, which means that it is partially limited to the user’s strength. Conversely, a rotary hammer can physically force its bit into the material using its internal mechanism, which we will discuss in the next section.

Both the hammer drill and the rotary hammer use a pounding motion to create an impact. This is done in conjunction with spinning their bits to effectively pulverize material, but the pounding mechanism is different in each tool.

A hammer drill has a mechanism that drives its drill bit forward as it rotates, which creates a pulsing, high-speed hammering action. This impact happens through two ribbed metal discs that click in and out from each other.

If you have used or seen one used before, you may have noticed that the hammer drill doesn’t go into hammer mode until the tool pushes into the material. This is because of the set of springs inside its mechanism that serve as a sort of clutch. This separates the two discs that are responsible for the tool’s impact. When the bit is pressed into a solid surface, the clutch disengages. The two discs can come together, activating the hammer mechanism.

A rotary hammer has a different impact mechanism — using a more piston-like setup. Inside, a piston is driven by a crankshaft. The piston is pushed through a cylinder, which builds up air pressure inside the cylinder, resulting in the impact of the tool.

With compressed air, the rotary hammer can generate more power. Aside from that, it also can absorb the shock from the impact, making it less jarring to use despite being a much bulkier tool. This mechanism makes the rotary hammer punch through tough concrete or strong masonry with ease.

Hammer drill bits look similar to regular drill bits. However, there are a few differences. Some types of hammer drill bits contain a bit of carbide on the tip. These tools also tend to have a thicker core and shallower flutes. The drill tips are also more securely attached to the shank mechanism of the hammer drill, reducing the chances of breakage.

The rotary hammer chuck comes with grooves that help to lock it securely while allowing the bit to move back and forth independently of the chuck.

When set to its different modes, rotary hammers can be used for different types of jobs. To do so, there are many types of attachments made for the tool. Examples of these are:

To wrap it up, hammer drills are the better tool for smaller, easier projects — typical for homeowners or amateur DIY jobs. Rotary hammers can handle harder jobs and a wider array of labor jobs. When comparing a hammer drill vs a rotary hammer, take all this into careful consideration before choosing your tool. 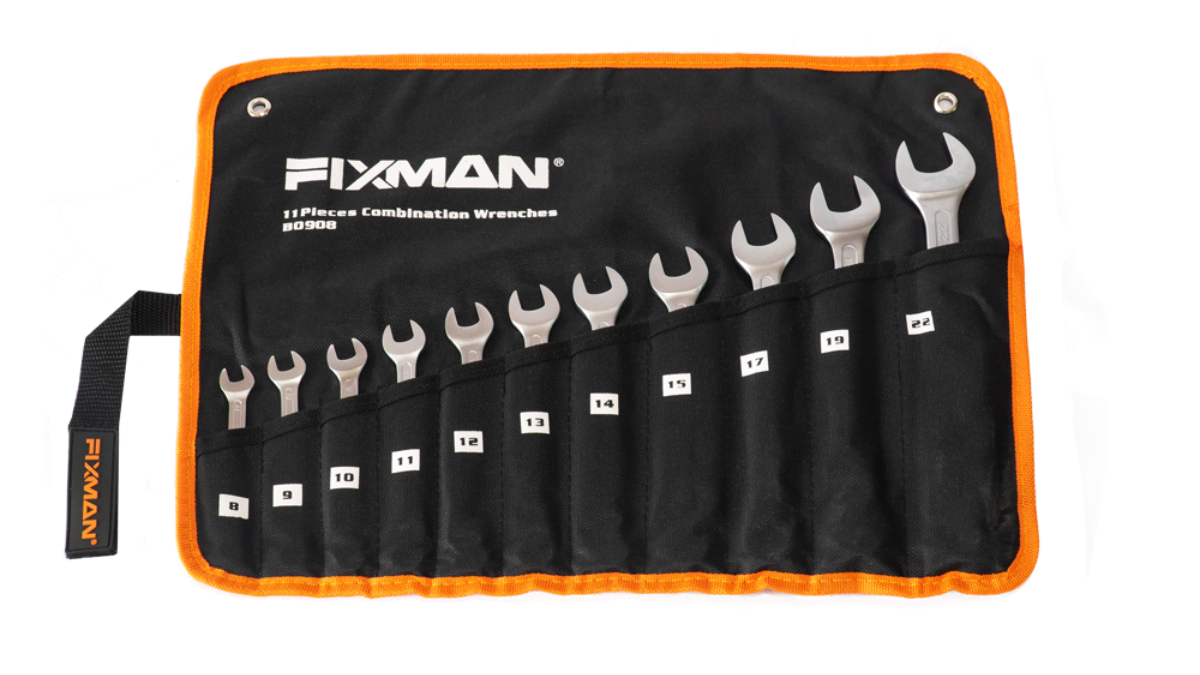 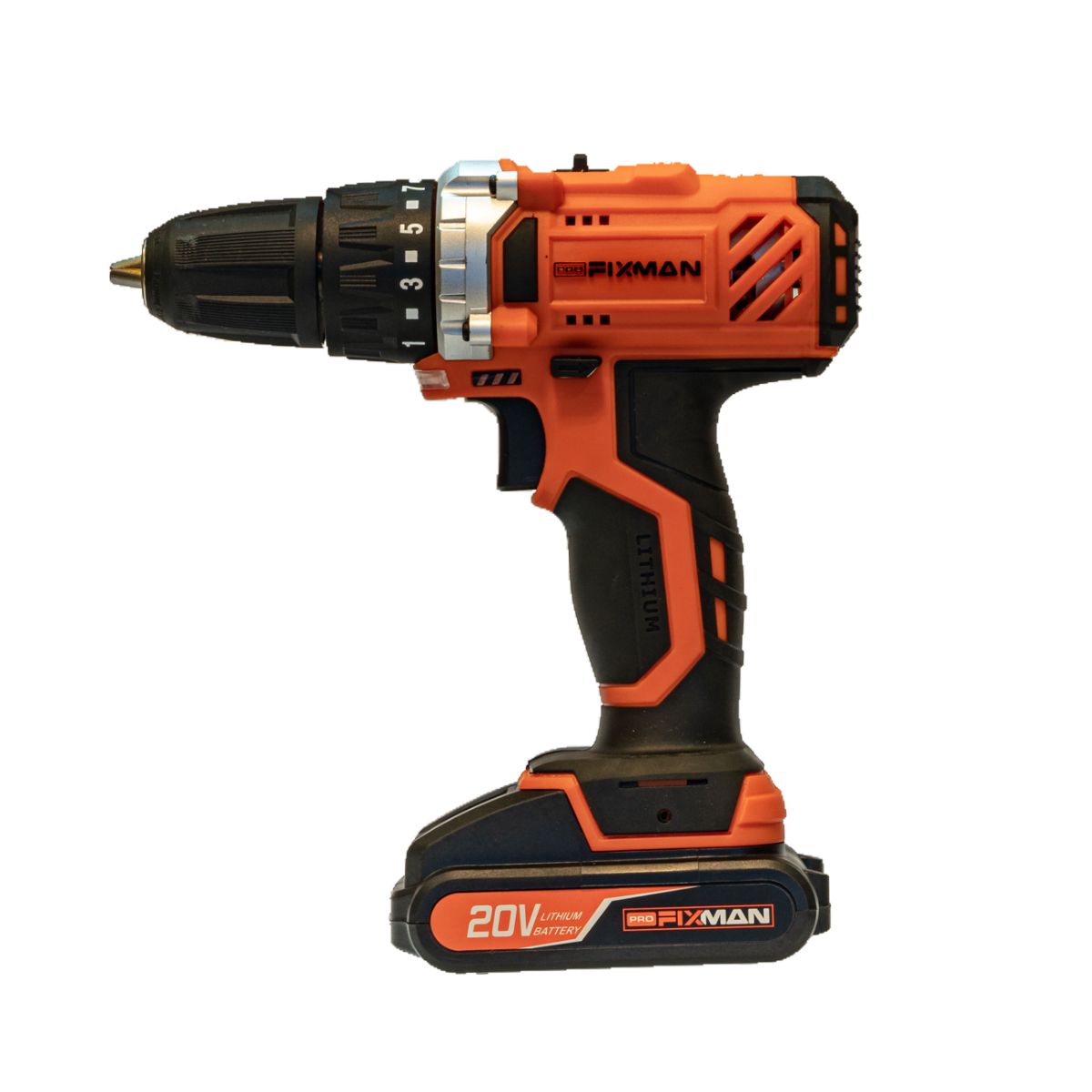 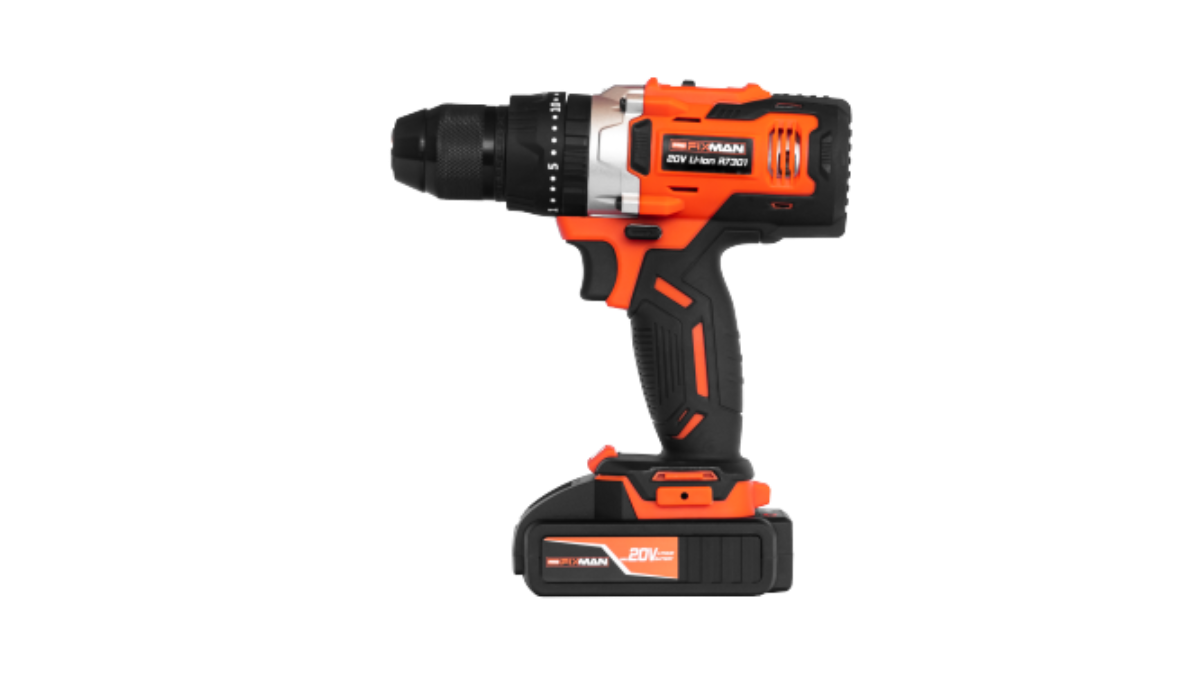 How To Properly Maintain Your Power Tools

How To Properly Maintain Your Power Tools

What are the different types of wrenches? Adjustable Wrench Allen Wrench Combination Wrenc...

How do I use a power drill? Choose What Type of Drill To Use Check your Power Drill Wear P...

Hammer Drill vs Rotary Hammer: What Is The Right Tool To Use?

What are the differences between a hammer drill vs a rotary hammer? Function Users Working...